THE UNITED STATES THREAT TO UKRAINE AND INTERMARIUM: USING A WAR WITH RUSSIA TO SUBVERT THEIR FUTURE OF INDEPENDENCE 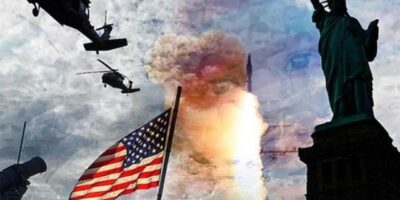 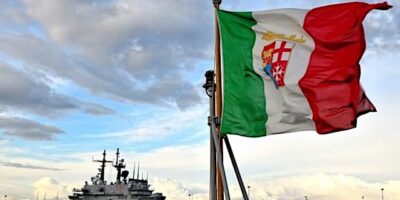 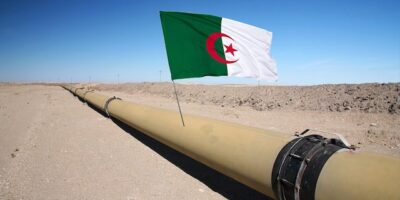 With the start of 2022, the geopolitical situation faced in Eastern Europe appears to be developing at a rapid speed.  The American and Western European media have been awash with stories about Ukraine when they have ignored the war for almost 8 years. These are, of course, about Russia’s invasion and occupation of Crimea and eastern Ukraine. American politicians and corporate media have been pushing the narrative of an impending “new” Russian invasion of Ukraine. Recently western leaders have been providing unprecedented military aid in the way of weapons and training; in addition to using political rhetoric to target and threaten Russia. The United States government has been hyping up their political audience with shouts that the U.S. is on the brink of war with Russian inside the borders of Ukraine.

Anyone following this topic has known that Russian aggression has been a normal way of life for there has been many years of war in Ukraine. Increasing, decreasing, and often somewhere in-between – this is not the question; as Ukraine is and has been a nation at war. The problem lies in why the United States government and its media have taken a new and aggressive interest in Ukraine with the clear hope for the acceleration of the conflict. Is the E.U. and U.S. goal a strong and independent Ukraine or are there other more nefarious motivating factors for their intervention?

The conflict in Ukraine is a complex and multi-leveled issue. There are many different ways to look at the topic of allies, support, and staying on track politically.  Do you make a deal with your enemy’s enemy, even if it will undermine your own end goals? When talking to other Americans about this conflict most do not care about this faraway war. This also seemed to be the viewpoint of the U.S. government for the past 8 years. Most Americans today care about ending Covid restrictions, improving the economy, and the massive crime wave within their border. The US government’s primary goal with foreign affairs is the concept of “spreading democracy,” and Ukraine is now their main target; but why?

The 2021 U.S. withdrawal from Afghanistan left many American political war hawks and defense lobbyists angry and at a great financial loss. Spending trillions of US tax dollars on endless wars have been their path to wealth these past 20 years. Determined to make up for their losses, the US has sparked interest in waging a hot war with Russia using Ukrainian lives and making their corporate puppets rich by the sale of defense goods and military arms. This, of course, would be done while they remain sitting in a country thousands of miles away from the front lines. It can be said that this current interest in Ukraine started with a senior member of the US House Armed Services and Intelligence Committees, Congressman Mike Turner, alongside ranking member of the House Armed Services Committee, Congressman Mike Rogers, writing a letter demanding that U.S. President Joe Biden take swift action against Russia’s most recent buildup at the Ukrainian Border. It is important to know that both Congressmen’s campaign fundraising almost entirely comes from the defense and military contracting industries. They view Ukraine as a future blackhole of military contracts and spending. They need a conflict that they know will not end quickly, and as such, allow them to become ever richer.

As a Ukrainian would you not want all the military aid and support to help you defend your homeland and expel an invasion with hopes of saving your fellow countrymen’s lives?  This is the hard question; the West’s support will never permit Ukraine to follow its path of independence and traditional values. They will offer their bombs and weapons, but it comes with ‘social justice,” broken families, and a loss of culture. The U.S. Government also does not desire a quick resolution to this war that is already dragging into its 8th year. They will want to make sure the conflict will be long-lasting and costly, hoping to gain as much wealth as possible until they move on to their next “democracy “project. This is just one part of this complex conflict we face. However, this is a major aspect neither the West nor Russia talks about.

When people ask me about Ukraine’s war with Russia, they often believe that there are only two paths forward. One path revolves around Ukraine joining with the European Union and the United States, while the other is rooted in them falling back under Russia’s thumb. There is another option, one that is truly the only solution for Ukraine. This solution is a sovereign country governed by Ukrainians with Intermarium integration between the countries of the Baltic, the Black, and the Adriatic Seas; allowing a shared response to all aggression and global challenges from outside of their borders while maintaining their own national and cultural homelands.

War with Russia means mortars, tanks, jets, and trenches. A war with the USA is subversion, trickery, and degeneracy. Both possibilities can be just as deadly. There is no easy path. There is only the goal: self-determination; that which allows for the Ukrainian people to be free and Ukrainian. 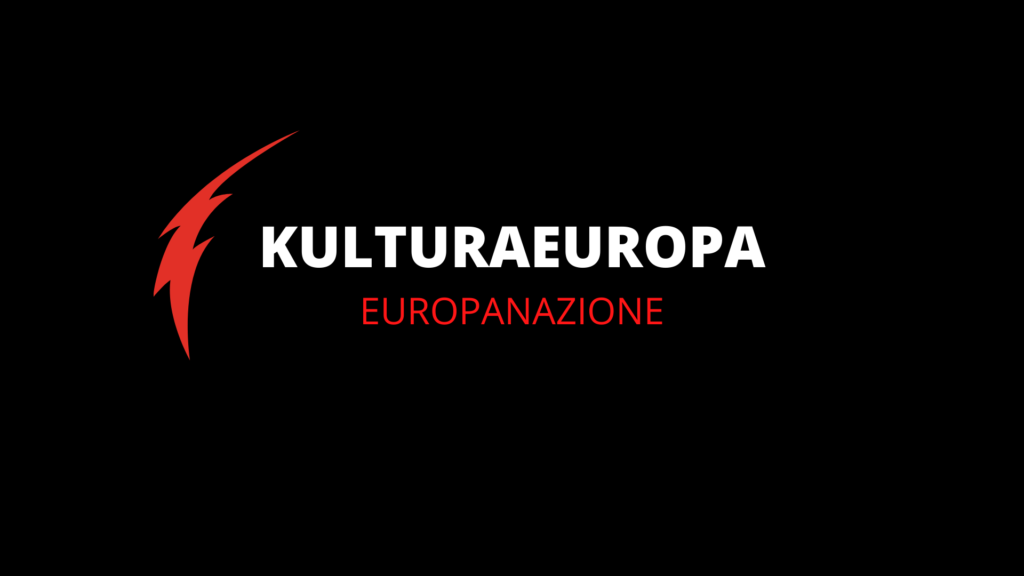