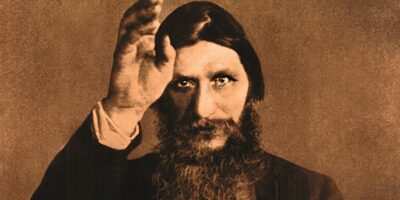 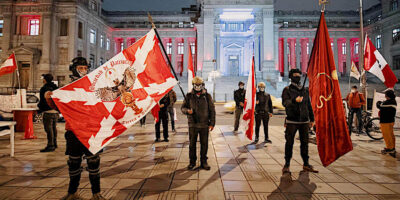 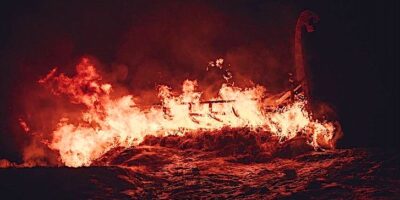 Yesterday (September 27th, ndr), the troops operating under the flag of the Republic of Azerbaijan illegally entered the territory of the officially unrecognized Arkash Republic (Nagorno-Karabakh). They attacked civilian targets and they allegedly took over six settlements of no major military significance.

This outrageous act is a clear and transparent violation of the ceasefire from the 1994 and the rules of international law (especially Article 2.4 and Article 33 of The Charter of United Nations).

It would not have happened without strong and visible support from Turkey for Azerbaijan. Mercenaries from Syria, new arms, propaganda;

Armenia is yet another country after Syria, Libya, Cyprus and Greece, where Erdogan is trying to strengthen his position by the use of brutal force which directly threatens Europe once again.

This cannot be left without a strong and proper response. We call for the European Union to impose economical and political sanctions on Turkey and to support Armenia against brutal foreign interference.